The links after being drawn on top of each word will be assigned a value called the degree of the association. Due to the requirements of the problem, the chosen word must ensure that when we add other links of the conjunctions to it, the old and new links do not intersect. So the word selected here is the word with the lowest order corresponding to the word whose link is drawn at the top. 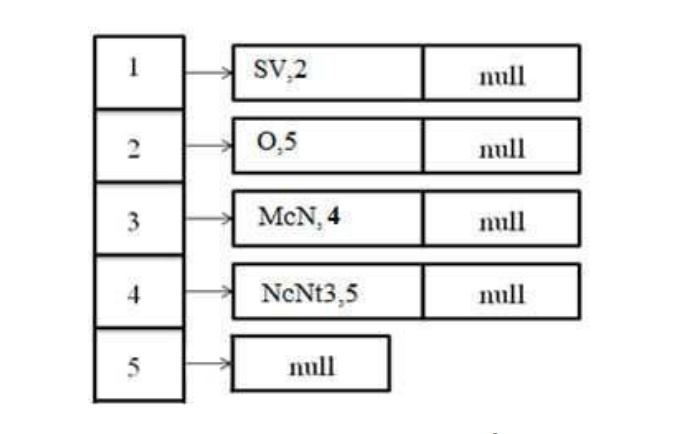 Figure 3.16. Illustrate how to store the link analysis of the sentence “I bought a flower”

The degree of the link is calculated as follows:

According to the parsing algorithm, the first drawn link will have degree 0. That is the SV and O association. Then, in the process of performing the analysis algorithm in [111] recursively with words to the left and right of the word under consideration, the degree of McN and McNt3 is 1. If this sentence plays the role of a clause in linking with another clause, the connection selected for linking will be the top connection, ie. connection of order 0 (in the example in Figure 3.17. is SV or O).

Figure 3.17. Analyze the sentence “I bought a flower”

The word chosen can be “I” or “at”. This will ensure flatness because if you draw the link from the previous clause with the word “already” or the word “Nghe An”, there is no way to draw those links that do not intersect.

After finding a suitable connection with candidate words located to the left and right of the connection, the problem arises to choose the word left or right. The thesis’s criterion is to choose the more important word. With relationships like McNt, RlAp… the word chosen is the word on the right (noun), and with the connection SV, SA, the word chosen is the word on the left (noun). Information about the selected left or right word will be stored for each connection type. In the example in Figure 3.10. The following shows an analysis of the phrase “a very good pen”.

Compound Sentence Parser is developed from the link analyzer for single and compound sentences, using Java language working in Windows environment. The figure below depicts the parsing result for the compound sentence “It was raining heavily and the wind was very strong so I had to leave school, my mother had to leave work” consisting of 4 clauses with discursive relations shown in Fig. Figure 3.19. 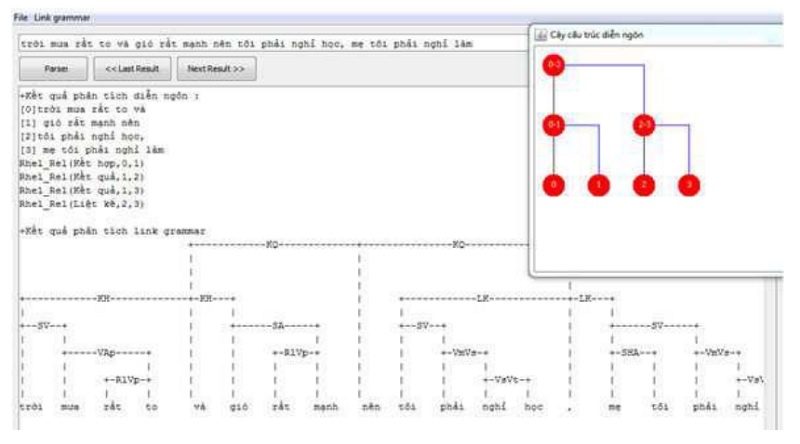 Figure 3.19. Analysis results of the sentence “It rained heavily and the wind was very strong, so I had to leave school, my mother had to take a break from work”

Figure 3.19. Analysis results of the sentence “It rained heavily and the wind was very strong, so I had to leave school, my mother had to take a break from work”

The results of the analysis of the sample set shown in Table 3.6 show that the results are much higher than that of the old analyzer: https://tailieuthamkhao.com

Among the corpus used during this period, the universal Vietnamese corpus (actually the Vietnamese part of the General English-Vietnamese corpus, mainly contains two-proposition compound sentences and is quite similar to each other). so the rate of correct discourse analysis sentences is 100%, in addition, the structure of each clause is quite simple.Tourism corpus also includes sentences in the introduction of tourism promotion, many sentences with more than 3 clauses. topic, but the structure is still in accordance with the syntactic law, and the sports corpus with many special forms of compound sentences still has the lowest rate.