In the case where both the 3rd and 4th subcomponents are present, ambiguity can occur as shown in Figure 2.6. In the first case the word “of” modifies “wood”, and in the second case the word “of” modifies “table”. This is a phrase that is both syntactically and semantically ambiguous. Both of these analyzes are correct. Which analysis is chosen depends on the context. 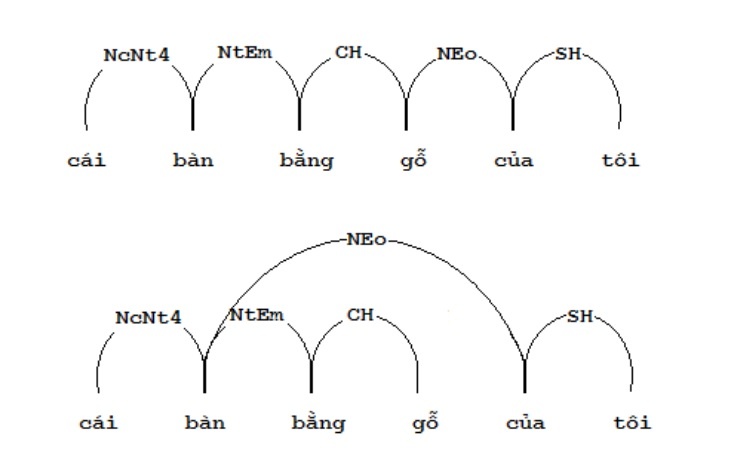 Figure 2.6. Two associations for the phrase “my wooden table”

For example, in the sentence “these chairs are beautiful” in figure 2.7 below 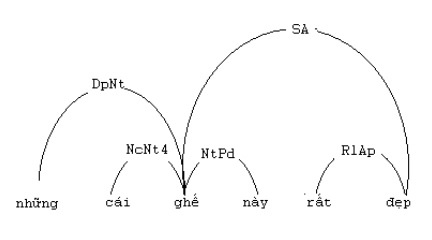 Figure 2.7. The links revolve around the central noun “chair”

If a noun and a pronoun that plays the role of a subject have an SV+ connection to the verb as the predicate (the main part of the predicate), then the verb has an SV- link to the subject.

In addition, only the relative verb ‘is’ has a DT_LA- link to the subject.

Links of words to ask:

where, how, right, what: THIS

Some other words can go before and after:

Similar to nouns, according to Nguyen Tai Can [2], there are different opinions about the main composition of verbs, especially in the case of two verbs that go together like “want to eat”. The thesis chooses the verb in front from the point of view of [2]. Thus, the identification of verb links based on verb structure is divided into two main branches: linking the main verb with the preceding auxiliary element and with the auxiliary element after (possibly another verb). .

The position before the verb is mainly reserved for the following types of auxiliary words:

These adverbs go with all types of verbs.

According to the summary of Nguyen Tai Can [2], the positions before the verbs of these auxiliary verbs can be summarized in the diagram of Figure 2.8 as follows:

Links are established according to the diagram above for verbs:

Links are identified for the respective adverbs:

Example: The link of the phrase “still working” in figure 2.9. 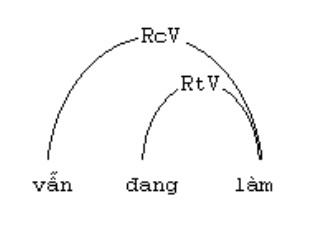 In addition, some other types of auxiliary verbs are also able to combine with all verbs:

Words belonging to this group can be combined with each other within the group, for example “usually”

For example, the links for the phrase “don’t read this book often” are shown in Figure 2.10 below:

Figure 2.10. Links in the phrase “don’t read this book often”